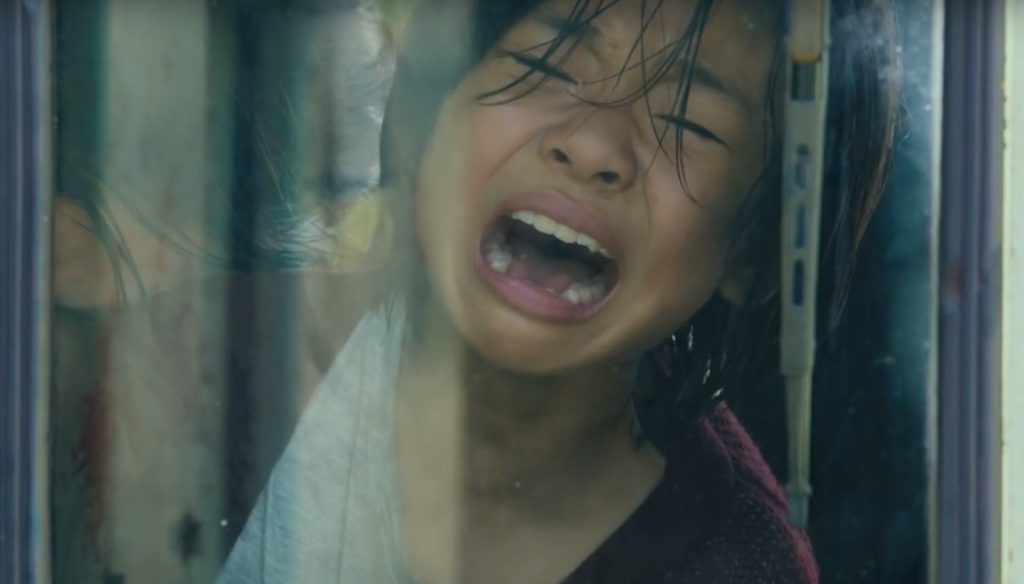 Train To Busan is a South Korean zombie film that is currently on Netflix and you cannot in good conscience call yourself a horror fan let alone a zombie fan unless you have seen it. It is easily a top 10 zombie flick and here is why.

Good zombie films are the rare gems of the horror industry and we definitely found one with Train to Busan.